Diesel plague. What helps, how to protect against it.

Diesel plague
Duration of use
Additives
Cleaning the tank

Diesel plague - What is it actually?

From year to year, more and more problems occur at sea with diesel engines that suddenly fail to work because of the so-called diesel plague. According to its own statements, the DGzRS is therefore being asked more and more often for towing assistance. The nautical breakdown service “Seahelp” already spoke in 2014 of around one-third of all call-outs being due to diesel pollution. In a serial inspection, over 80% of boat engines showed contamination.

In recent years, the proportion of biofuels in diesel fuels has risen steadily. Initially, the mandatory use of 4.4% biofuel content was introduced in 2007 and finally increased to 7% in the EN 590 fuel standard in 2009. It is precisely this bio-content in diesel fuel that provides excellent development and living conditions for microorganisms, bacteria and fungi. If these organisms grow excessively, a veritable bio-sludge is formed, which ultimately gets into fuel filters and injectors and clogs the fuel supply.

In passenger cars, this problem does not occur to any significant extent, since diesel rarely remains in the tank for long, but is consumed steadily. Boats, however, are usually parked for longer periods of time, during which time microorganisms can spread. Diesel fuel is also often not refueled as quickly at some ship refueling stations that are not heavily frequented, so that the dilemma can already run its course here.

If warm temperatures are added to this, this provides an even better breeding ground for bacteria, yeasts and fungi in the tank.

How does the diesel plague make itself felt?

Due to the clogging of the fuel system, too little diesel enters the engine and initially there is often an unsteady running of the engine, a “stuttering”. In the event of complete blockage, the engine will then fail completely.

Especially in heavy seas, the tank is usually thoroughly shaken and the sludge is thus stirred up, flushed into the fuel lines, the filter and into the injectors. 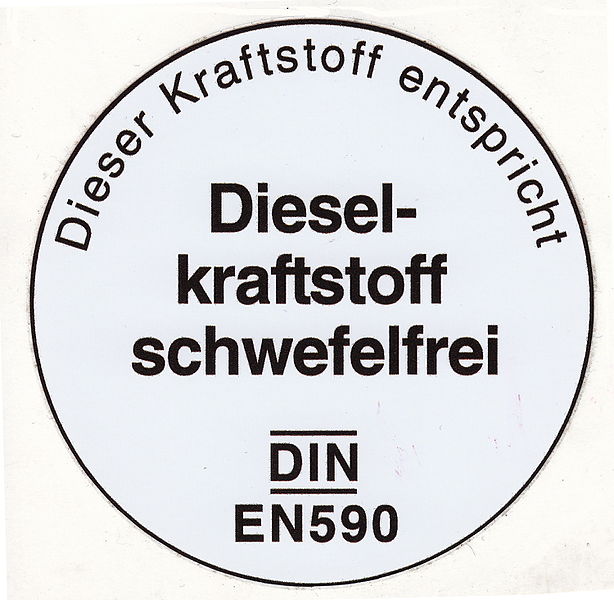 One of the most effective methods of prevention is timely replacement of biodiesel. Prolonged standing of the fuel significantly supports the proliferation of microorganisms. Therefore, the biodiesel should be used up or replaced after 6 months at the latest.

When winterizing the boat in the fall after the season, the tank should be completely drained and cleaned, if necessary, if there are first signs of bio-sludge. Some owners swear by filling the tank completely before winter storage to avoid water buildup, such as condensation. However, diesel fuel already contains water, up to 200 milligrams per kilogram of fuel according to EU standard EN 590 (biodiesel: up to 500 milligrams), and water also enters the tank through the vent nozzles. If the temperatures then rise in spring or the boat even lies in a heated, warm hall, the tank thus becomes a true breeding ground.

The excretions of the bacteria consist of hydrogen sulfide, which can cause permanent damage to the tank walls and engine parts.

If you want to be on the safe side, empty the tank completely before winter storage and clean it mechanically. 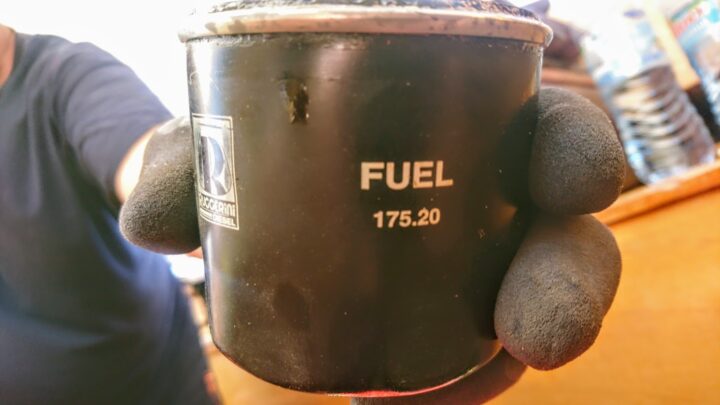 Additives for the diesel tank

There are numerous additives available in the aftermarket and from service companies, i.e. additives that can be mixed with the fuel. These additives fight the formation of bacteria, fungi and yeasts. In addition, many of these additives clean the engine from combustion residues and protect against corrosion. This ensures an undisturbed diesel supply and prevents blockages. Additives should always be added as a preventive measure, because once the diesel is “contaminated,” the only thing that can help is extensive and often expensive tank cleaning.

In addition, there are test kits to check the diesel for the excessive infestation of microorganisms. Regular inspection is advisable to prevent unpleasant surprises. 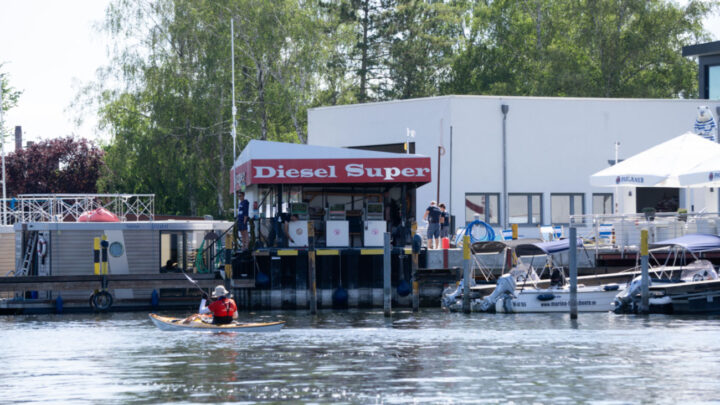 When it’s too late and the diesel plague has already infested the tank, the only thing that can help is a professionally performed tank cleaning and cleaning of the fuel system. An inspection hatch in the tank, through which cleaning can take place, is helpful here. Such hatches can also be retrofitted.

In addition to tank cleaning, the fuel system must then be cleaned to remove residues here as well. Appropriate additives are also available for this purpose, which free the fuel system and the engine from residues and adhesions.

More on the subject